We are excited to announce our new Spec Miata Series Director, Paul Perkins! 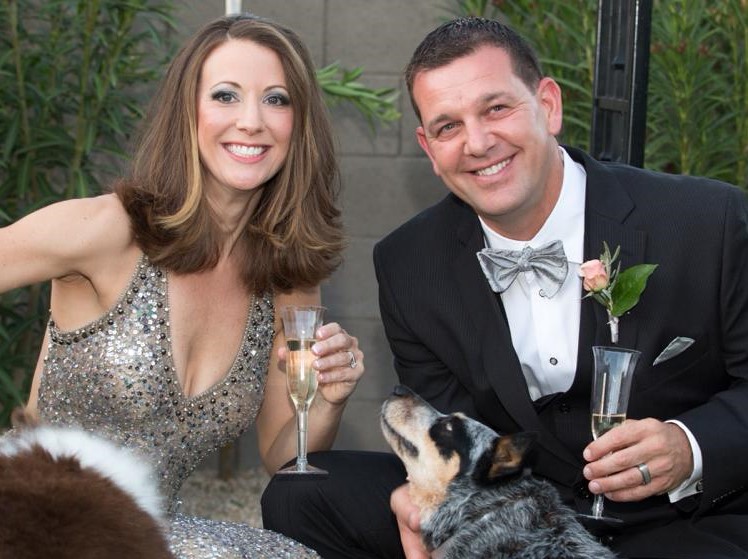 Paul originates from the Bay Area but has been in Arizona for the last 16 years. He has extensive experience both racing and working with motorcycles.  He started racing with NASA in 2016 and has already helped form the Spec Miata into the group to watch in 2017! When he isn’t racing, he enjoys mountain biking and a Porsche or two.  He is married to the lovely, Vickery.  Their children are the four pawed, furry kind!

If you haven’t met Paul, find him at the next track event! 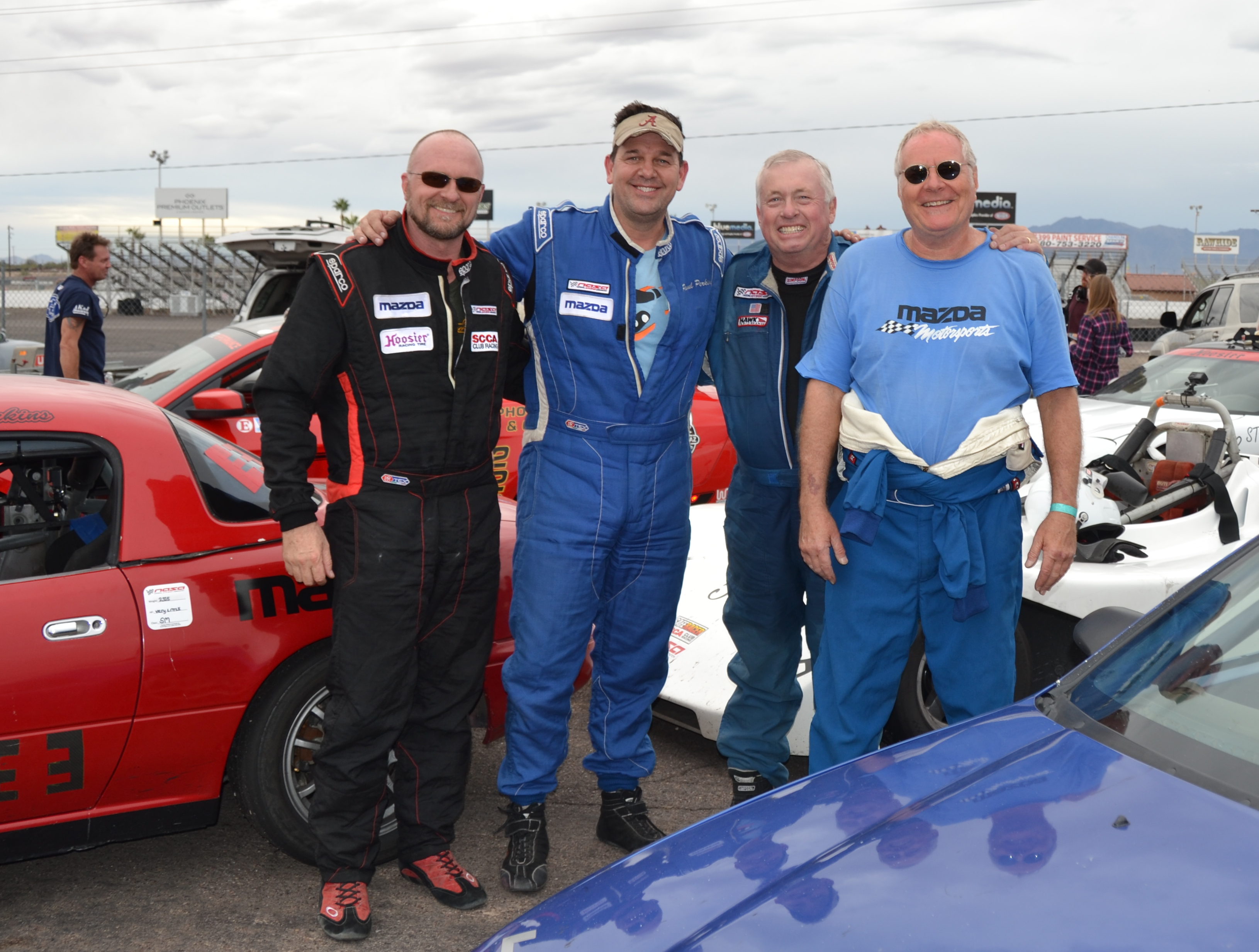 Turned Down For What?!?

Last Saturday NASA Arizona kicked off the 7th regional race at Arizona Motorsports Park in Litchfield Park, AZ.  The track has a colorful past….built in 2003 next to Luke Air Force Base, it was shut down just a few short years later due to noise complaints.  Luckily for the local and regional auto enthusiasts it was reopened in 2015 for public motorsports events once again with a 94 decibel noise limit.  Last weekend’s Honda Challenge race was only the 2nd race at the facility in the last ten years.  The lack of seat time for most of the drivers on this track added an interesting challenge for the drivers and teams to try and set the cars up with very little data or experience to go off of.  Couple that with many of the drivers and teams having to use sound muffling intake and exhaust modifications to ensure the cars would safely pass the decibel restriction while ripping by the sound meters at 8,000+ rpms, and the field was truly leveled for this event. 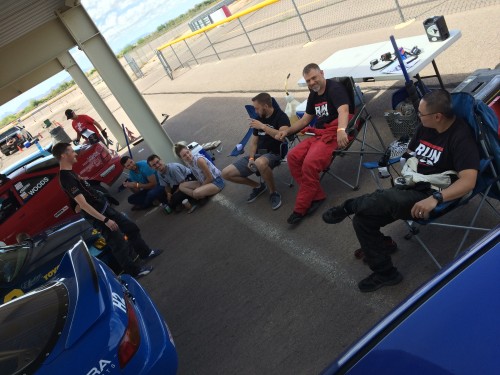