Who’s Who in Nasa: Jim “Coz” Cozzolino 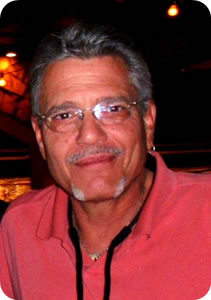 Jim “Coz” Cozzolino the most interesting man in NASA AZ!! Jim was born in Michigan but grew up in sunny California. When he turned 14 he attended Jack Martin Jockey School to become a professional Jockey. While attending the school he got drafted by the Army but decided to join the United States Marine Corps instead. During his four years he served two tours in Vietnam as a Tunnel Demolitions Expert aka a “Tunnel Rat”. After serving his time in the Marines, Jim went back to horse racing and traveling across the United States and Canada as a professional Jockey 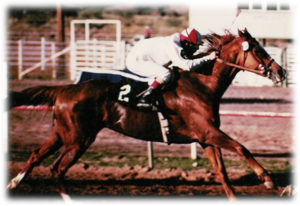 for the next 14 years. After retiring from horse racing in 1985, Jim started a career in Hotel and Convention Center Management. Since then Jim has started up his own company Coz Productions and has managed several major resorts, convention centers and produced over 400 concerts and events. Jim has also golfed on the Pepsi Golf Tour in the scratch division winning 4 events in 1999 & 2000. He also holds a Gold Medal for singles and a Silver Metal in doubles in the Senior Olympics while bowling in the Professional Bowlers Association.

Jim has been a car nut all his life starting with his first car when he was 14, a 1959 TR-3 and from there it took off. He has owned many different cars ranging from Porsches, Ferrari’s, Lamborghini’s, DeTomaso Pantera’s and NSX’s. Jim started his racing career in the 70’s with SCCA and then progressed to the Formula Ford’s, Super Vee’s and then finally the 2000 series. But just recently, only 2 years ago, Jim decided to hit the track again with NASA. Today Jim is a Certified Instructor and runs his NSX in Time Trail TT-U. Jim not only enjoys running with NASA as a driver, regardless of how he finishes, but also being able to teach new students to drive and watching them progress through the ranks. 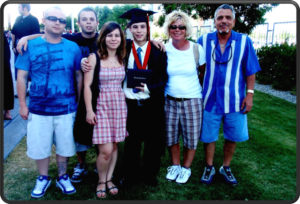 Jim is a big family man and has been married to his wife “Elaine” for 32 years. Jim said “She has been with me through the thick & thin, all the ups and downs, all the cars, and she has been by my side, forever faithful, understanding, and loving.” They have four children: Ryan, Eric, Kelsey, Kyle, along with their family zoo of a dog, three cats, a turtle, a rat and a Blue & Gold Macaw. His family members are big supporters of his racing addiction and are always there to help him out in any way they can to ensure he makes the next race.

So the next time you see Jim running around the pits at a NASA AZ Event be sure to stop by and say ‘Hi’. 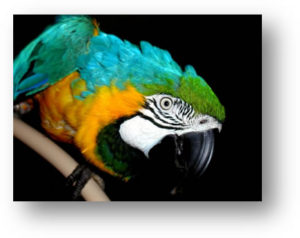